Prior to the interview, Winnie shared that her kid is asking for her permission to create a Facebook account and wants to use her e-mail address. Ariel Ureta, on the other hand, has a policy on his kids can only use Facebook whenever he is home.

I think kids will know about Facebook sooner or later either through family members or classmates. I will always suggest to parents to be more proactive and supervise their kids instead in the use of these platforms. This rather than being done secretly and you’ll be surprised later on that they are already in trouble.

On the positive side, social networking through Facebook can help a teenager express themselves and build self-confidence – especially if they are shy in class. I have seen students as well who created groups in Facebook to coordinate school organization activities and work together on projects.

On the extreme side, bullying and school politics can also extend online. This is the reason why parents need to converse regularly with their kids and share news once in awhile on social network abuses and the likes, talk about it, so that they can be aware of the do’s and don’ts. Knowing further that you will be there to support them in times of trouble.

Of course, adults need to serve as good examples as well. I have seen couples argue online through social networking sites, sharing their relationship troubles (then they reconcile later). If your kids, nieces, nephews are also online (and are your friends in these social networking sites), it may cause confusion for them later on should they commit the same act. 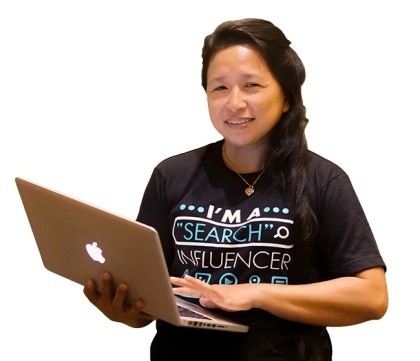